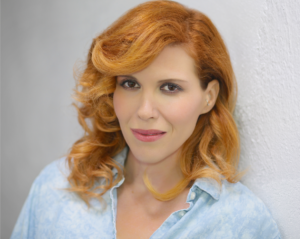 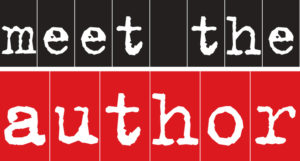 Isabella “Izzy” Church is a self-empowered entrepreneur dedicated to creating entertaining and educational content for a wide audience. She has been recognized as an entertainer, author and artist. This is Izzy Church’s debut novel, however she is the author of numerous works, including the children’s book, Dr. Pookie and The Case of his Missing Thought.

At the young age of sixteen, Isabella landed work as a fashion model and moved to New York to sign with Wilhelmina Modeling Agency where she resumed her multi-faceted career in the arts & entertainment industry. Izzy graduated Suma Cum Laude from Mary Mount Manhattan College with a degree in Communication Arts, specializing in writing for film and television. Furthermore, Izzy had a short, but pathbreaking stint with Dream Works in the books to film department. Her time spent at Dream Works inspired her to work towards adapting her novel, Angry Movie Guy, for the screen. Izzy is proud to announce that she is currently in pre-production for her first feature film,  the LOL romantic comedy Angry Movie Guy.

At present, Izzy is immersed in the art world and is excited to be co-curating several art projects: Street to Tower, an enormous street art exhibition on the sixty-ninth floor of the World Trade Center, tower number four will launch in early 2017. Izzy is also co-curating, No More Black Targets, which will launch January of 2017. The project focuses on using our creativity to reach out to others to stop the violent and unjust shooting of black men by police officer. 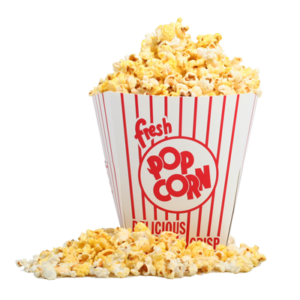